Arctic
Jo highly recommends this fascinating wilderness area. It can be divided into visits to the following: 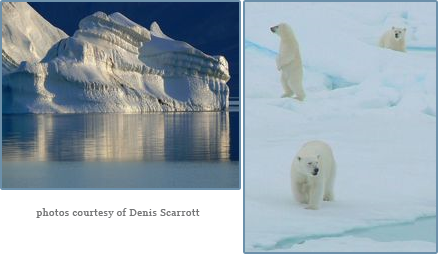 Many other brief stops are made as the ship stops at some 60 places day & night during the 12 day round voyage. With the many ships they act as a lifeline to some very remote settlements and towns. Time permitting passengers can explore some of these. More excursions are offered in the summer months. She spotted the Northern Lights or Aurora a few times and had the opportunity one night to photograph them.