Costa Rica & Panama
In 2004 Jo visited the Panama Canal, San Blas Islands and the West Coast of Costa Rica on the Pacific Explorer. While staying in San José she visited a large part of the Central Highlands including Poas Volcano and the Sarapiqui River.

Jo Meintjes, if requested, will arrange a further tour after organising one in 2006 to include the above plus a week’s land arrangements in the central highlands of Costa Rica. This will consist of 10 – 15 passengers + tour leader. Please enquire for further details.

Other Countries in Central America are best visited with one of the operators Jo deals with in the U.K. who organise small groups of up to 16 passengers. She will liaise for you. 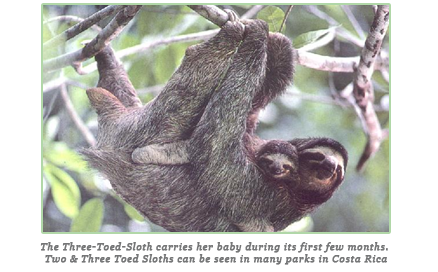