Some of the 230 falls at Iguassu falls situated on the borders of Argentina and Brazil.

There are often Specials to Buenos Aires to learn The Tango, shop or sightsee. Please Enquire.

Peru
Cusco; hike or ride the Inca Trail on several routes to Machu Picchu or visit by train or helicopter; Arequipa with a visit to reputedly the world’s largest canyon, Colca, with its soaring condors; Puno and floating islands of Lake Titicaca; the colonial city of Lima with its Gold Museum; the mysterious Nazca Lines and prolific birdlife of Ballestas Islands. Manu Nature Reserve in the Amazon basin and other Amazon tributary lodges

Venezuela
Jo has visited Caracas and flown over the famous world’s highest Falls – the Angel Falls, situated in the Canaima National Park. 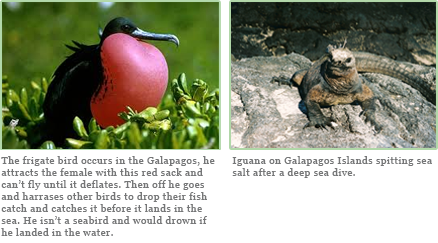 Robinson Crusoe Island in the Juan Fernandez islands where Alexander Selkirk chose to live for 4 years in 1709, later the fictional book was written.